In Destiny 2, players have to complete a series of missions in order to reach the final goal. The Deep Mission Walkthrough provides all the necessary information for players who want to get through this process without any problems.

The destiny 2 stuck on in the deep is a mission that is not available for players. It can be completed by following this walkthrough.

Eris Morn requires you to recover an object from deep inside The Catacombs on the Moon, but this will not be a simple job.

You’ll be on the lookout for the Hive Cryptoglyph, which will enable you to continue working on the Dreamsbane Armor you’ll need to enter the Pyramid.

Your mission will be to locate the Hive Cryptoglyph, seize it if necessary, and flee before the Hive stops you from doing so.

How Do You Get Into The Mission?

After completing the second quest phase in the Essence of Anguish quest, where you must acquire the Cryptoglyph, the In The Deep task becomes accessible.

Goals of The Mission

Find the Cryptoglyph of the Hive.

You’ll begin a long way from The Catacombs and must navigate your way to the entrance by following the waypoint and avoiding the Hive foes.

You may sprint through most of the attackers and go straight towards The Catacombs, but be careful since there will be a lot of them shooting at you.

Continue further into The Catacombs after you’ve arrived, and you’ll come across a ritual circle that will open the door ahead.

Foes will assault you, and you must beat them before the door opens, allowing you to go to the next section to battle through more Hive enemies.

Another ritual circle, this time in front of a bridge, will be at the end of your route, and you will need to remain in the circle and fight off attackers before continuing.

Get rid of the hive

You will locate the Cryptoglyph after crossing the bridge, but as soon as you approach it, a barrier will prevent you from reaching it.

You must defeat the adversaries in the region, including Apprentice of the Cryptoglyph Wizards and, later, Besurith, Daughter of Crota, a significant foe.

Proceed following the waypoints until you reach the groups of opponents that need to be destroyed, then defeat Besurith to continue.

Take a look at the Hive Cryptoglyph.

You may take the Hive Cryptoglyph after defeating Besurith, but this causes The Catacombs to become black, and Hive enemies will shortly converge on your position.

The Hive Cryptoglyph is a way to get out from the hive.

Eris Morn cannot be reached when the Hive foes approach, and she will be unable to assist you in escaping The Catacombs.

You’ll have to sprint to the waypoint, into the darkness, and out the door, escaping with the Hive Cryptoglyph.

When you reach the exit, Eris Morn says that she was unable to contact you, but that you were able to escape and that the job is now complete.

You’ll be allowed to continue with the Essence of Anguish quest as well as the Legacy: Shadowkeep Campaign since they both need completion of this task.

It may have been difficult, and the Hive did not give up the Cryptoglyph without a struggle, but you managed to escape unscathed.

Now that you have the Hive Cryptoglyph, you may use it to make additional Dreamsbane Armor to help you get closer to the Pyramid.

The Lectern of Enchantment will now be accessible on The Moon, near Eris Morn, after this expedition.

The destiny 2 in the deep location is a mission that can be found in Destiny 2. It is located on Titan and requires you to go underwater with your Ghost. 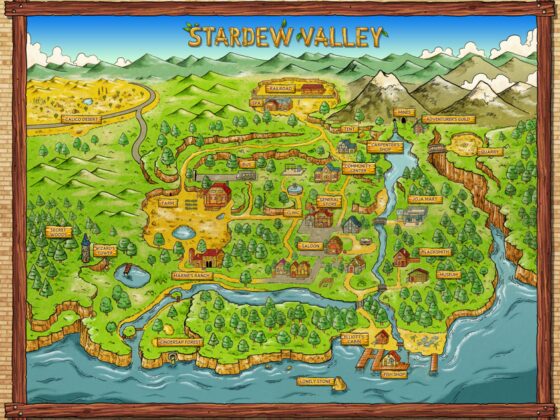